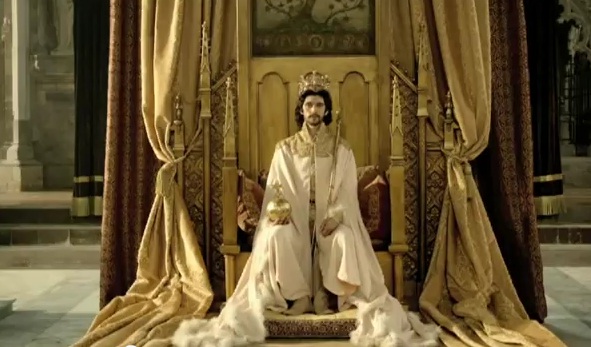 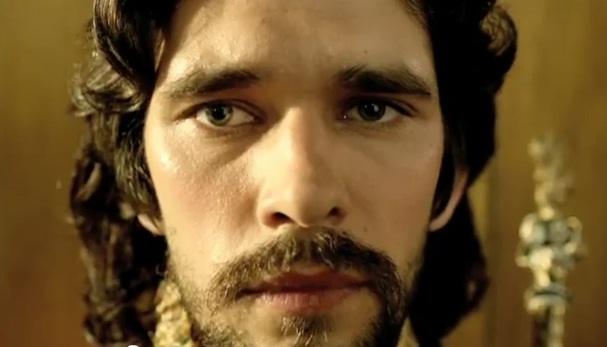 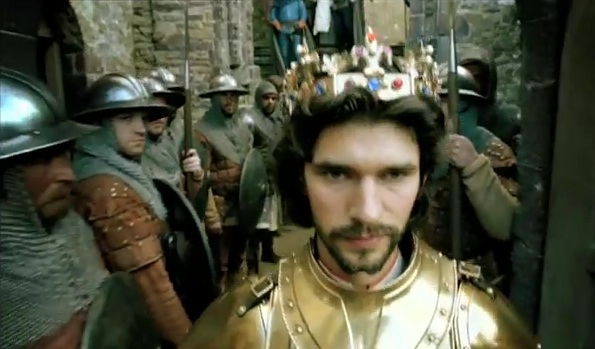 This post contains a few spoilers about the movie. 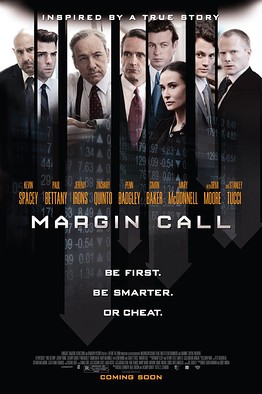 Margin Call tells the story of the employees in an investment bank during the start of the American financial crisis in 2008. The bank is said to be loosely-based on Lehman Brothers, except (spoiler alert!), this bank didn’t end up failing and being bailed out by the government. However, I think we’re meant to infer that the actions taken by the bank to save itself ends up screwing other banks and the financial sector, precipitating the need for government bailout of those banks.

1) Jeremy Irons as the CEO

3) Kevin Spacey is the head of sales department, reporting to Simon Baker.

5) Stanley Tucci, heading the risk management unit, also reports to Kevin Spacey. This is the main mystery to me – why does Tucci’s character report to Spacey instead of Demi Moore, who is heading up the Risk Division? At one point, Tucci claimed that the reason he was laid off is because he went to Moore to warn her about the potential problem the bank is facing (I’ll say more about this later), and Moore was trying to keep him quiet. So does that mean Tucci also reports to Moore? That’s never made clear in the movie.

The bank is involved in buying, selling and swapping mortgage-backed securities (referred throughout the movie as MBS). A friend who works in the financial sector explains MBS simply as this – basically someone buys the housing loans from mortgage lenders, puts them in a big pile, separates them into various smaller piles, and sells the smaller piles to other people. The big, bad, problem the bank is facing, first suspected by Tucci’s character and confirmed by Quinto after Tucci is fired, has to do with the value of the MBS falling below a certain level (25%), which would cause the bank to lose more money than it’s market capitalization (basically how much the bank is worth). The solution that they came up with is to sell the MBS (now considered toxic, since with the collapse of the US housing market, it’s unlikely that its value will increase in the near future) to other unsuspecting banks. This gets to the CEO’s motto from the poster – be first, be smarter, or cheat. Jeremy Irons’ character claims that he won’t cheat (yeah, right!), andhe’s not that smart, but the bank can be the first to unload all the toxic asset and save itself, because this is taking place during the start of the housing market collapse and apparently other people are still oblivious that “the music has stopped”. I guess this is all legal, but I don’t really buy that it doesn’t cross over into “cheating” territory, in the normal sense of the word as most people understand it.

Of course the problem with purposely selling a product you know is bad (and the buyers will know that you know, once all hell breaks loose) is that you ruin your credibility, and as Kevin Spacey said, no one will trust them in the future. Spacey also has some qualms about causing financial ruins for other people in the process of saving themselves, but I get the feeling his main objection to the “let’s-unload-the-toxic-asset-before-anyone-knows-it’s-toxic” scheme is because of the credibility and reputation issues. Not just the bank’s reputation and credibility, but the reputation and credibility of the traders working under Spacey, who would be the one selling the piece of crap, and also losing their reputation and credibility in the process. Spacey convinced the CEO to provide some carrots for the traders in the form of million-dollar bonuses if they can sell 93% or more of the MBS. It doesn’t seem like such an enticing offer to me, ruin your reputation as a trustworthy trader and any chance of being employed by other banks forever in return for a few million dollars? How far would those millions go anyway, especially for people who are probably used to the good life like these people? It doesn’t seem worth it. The last straw for Spacey is that after the 93% goal is achieved, the bank proceeds to lay off most of the traders anyway. That’s what loyalty gets you.

The film is seen only through the eyes of these bankers, so I suppose it’s not surprising that there is almost no discussion about the effect of the financial crisis on regular people, except for Paul Bettany’s rant about the hypocrisy of regular people (I forgot whether he used the word “normal people” or “regular people”), greedily living above their means and taking out loans from bank they can’t afford to pay, and then blaming the banks when it all falls apart. I don’t have much sympathy for his rant, because hey, you’re the bank, if you think that guy can’t pay back the loan, why the heck did you give him the loan in the first place? Were there hordes of violent citizens occupying banks at gunpoint and forcing bank officers to approve their loan applications? I don’t think so. The people living and borrowing above their means are at fault too, of course, but so are the banks as the gatekeepers. The banks went into a lending-frenzy back then because it made them a lot of money, not because of some misguided generosity.

This is definitely a movie worth watching; excellent performances all around, complex characters (if you’re expecting an all-bankers-are-evil movie, this isn’t it. Although Simon Baker’s character is the only one that gets close to that characterization, he’s not really given any complexity or ambiguity at all, just another slimy middle-management type focused on sucking up to the boss, climbing the ladder, and finding someone else to blame for any problem), and tense, taut storyline. Even though I thought what the bank is trying to do is contemptible, I got really caught up in the scenes and details of them planning and then trying to pull it off. Paul Bettany’s voice on the phone smooth-talking to sell the MBS to increasingly suspicious and irate customers – one of the most suspenseful scene I’ve seen in a movie last year. Interesting though that in the movie, Bettany is heard selling the MBS only to other banks (Merrill Lynch and Deutsche Bank were mentioned), but of course in real life, other entities such as pension funds were also involved. Not sure if this is just a detail the movie missed, or they intentionally decide to omit that. I mean, it’s one thing to think about these guys knowingly selling the toxic assets to other banks and causing their financial ruins, it’s another to think about pension funds going bankrupt and innocent people losing their hard-earned pension because of the actions of the movie’s protagonists.